Mickey Finn. It’s a name you know, but you might not even know why.

The name is synonymous with evil deeds done in the dark, and with good reason! Not too long ago, when someone passed out after imbibing an alcoholic drink, people often said they were “slipped a Mickey.” But few know how this phrase came about. But here’s the history of that ignoble saying and how it started – with one of the most notorious bartenders that ever mixed a drink. His name was Michael Finn, but his friends all called him Mickey.

Not much is known about his early days, but we do know that in Chicago of the late 1800s, Michael Finn was an all-around ruffian and ne’er to well. He spent his younger years as a thief and a pickpocket and was particularly adept at hanging out in bars, waiting for customers to get good and sauced, and then mugging them on their way home.

These are the days of the 1893 Chicago Columbus Expedition and of H.H. Holms, the most prolific serial killer Chicago, indeed the entire country, had ever seen. It was a city of shadows, thieves, gamblers, drunks, and worse. Thousands were out of work and the world economy was in the tank. 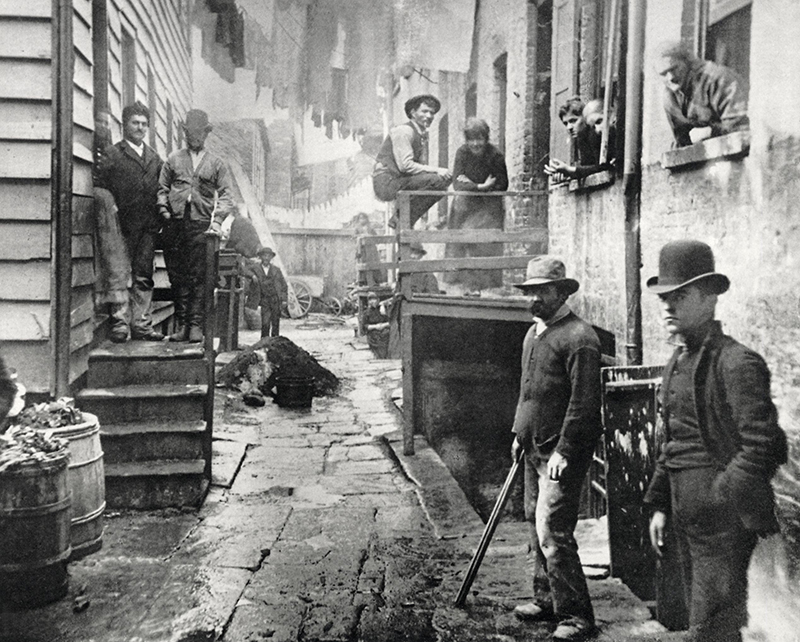 A man like Finn, a man with few morals and fewer inhibitions, would have thrived in such a city.

Then, in 1896, Finn upgraded to a nobler occupation when he became the bartender and owner of the Lone Star Saloon and Palm Garden Restaurant on South State Street, in Chicago, a place affectionately called Whiskey Row by the papers of the time. The term was apt. On South State Street was found bar after bar after bar, and a man couldn’t walk on the sidewalk without stumbling over drunks and bums. 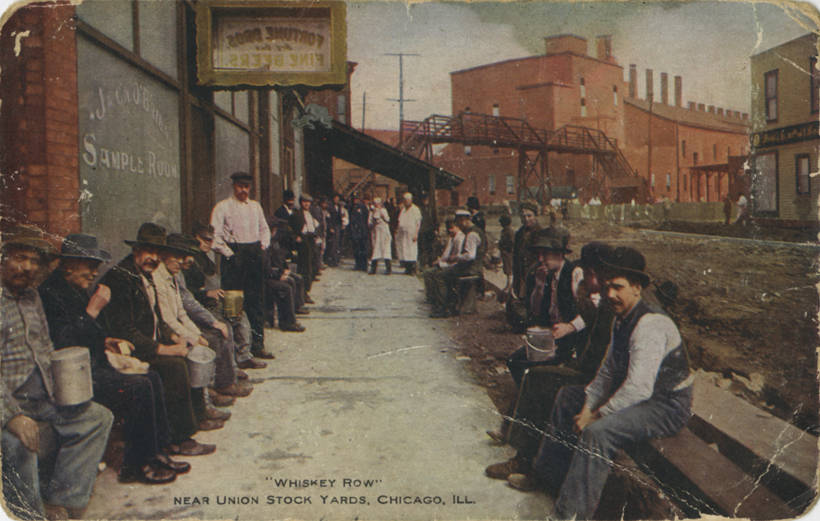 Finn’s place was just another, grimy, flea-infected watering hole with nothing to really set it apart, that is until about 1898. That’s when Finn, always on the lookout for new ways to commit crime, met up with a local scoundrel called Dr. Hall, a local “voodoo doctor and sidewalk scammer,” who sold Finn some brown bottles filled with a mysterious “medicine.”

The stuff was never fully identified, but it was thought to be something called Chloral Hydrate, which was often sold as a sedative. For the next five years, the Lone Star Saloon and Palm Garden Restaurant, already known as the roughest bar in the city, would get even more dangerous.

To make a little more money on the side, Finn employed the Chloral Hydrate on patrons who looked like they might have something worth stealing on them. When the poor sap wasn’t looking, Finn would slip some of his “sedative” into his drink. Eventually, thanks to the Chloral Hydrate, the poor guy would pass out on the bar. And when he did, Finn and some of the people who worked there (bar maids mostly, also known to be prostitutes), would drag the guy into a backroom, strip him, rob him, and then dump him in a back alley somewhere else in the city.

When the patron finally came around about 12 hours later, they’d have a splitting headache and no memory of the night’s events or how they got there.
Finn kept us this racket until 1903, when he was finally caught and the bar shut down. But, thanks to accounts in the local papers about his deeds, the act of putting knockout drops into someone’s drink would forever be known as “slipping them a Mickey.” 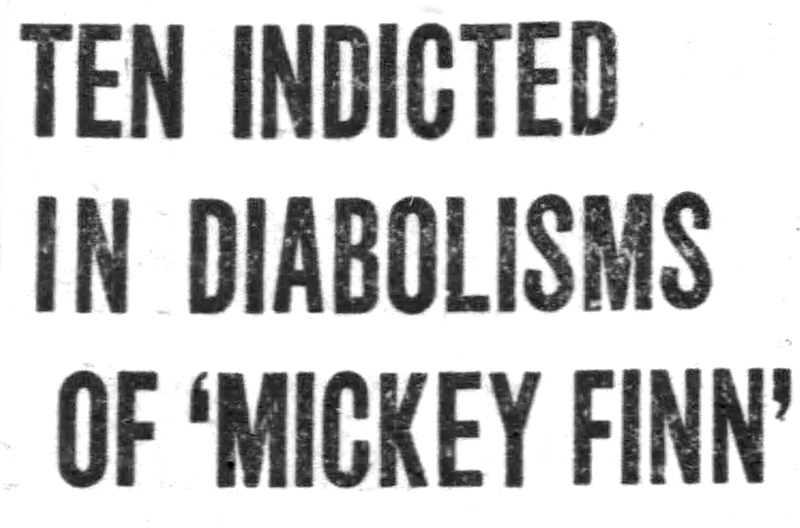