It might be for Saint Patrick’s Day, or it might just be a day of the week that ends in “Y”, whatever the reason, there’s never a bad time to visit an authentic Irish Pub. We’re going to run through five of the oldest and most historic in the United States, right now! 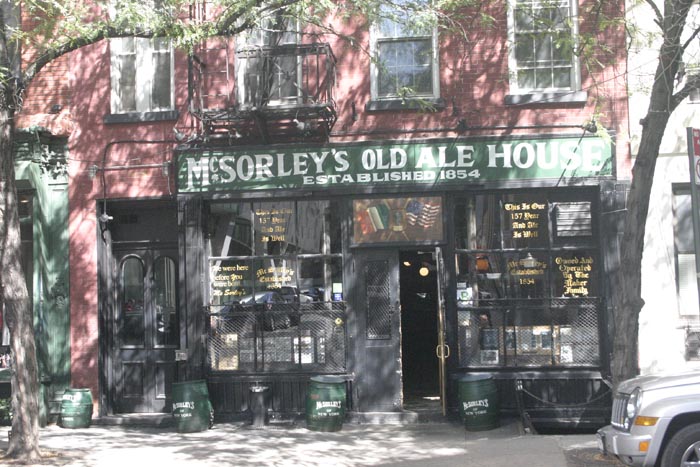 Starting in New York City’s Bowery district we find McSorley’s Old Ale House. Founded by Irish immigrant John McSorley in 1854, this place has survived riots, prohibition and the National organization for women. Inside you find the history of New York City in all of the stuff hanging on the walls. Take some time to peruse and you’ll be rewarded with a new perspective of the Irish in this great city. They only serve beer – McSorley’s own recipe from the old country, light or dark ale – get one of each, and get lost in a bar from another time.

Bonus – look at the turkey wishbones hanging from the old Gaslamp above the bar. These were hung there by soldiers going off to war. When they made it home they took their wishbones down. Those remaining are from the heroes who never returned.

Take a tour of McSorley's Old Ale House with this video. 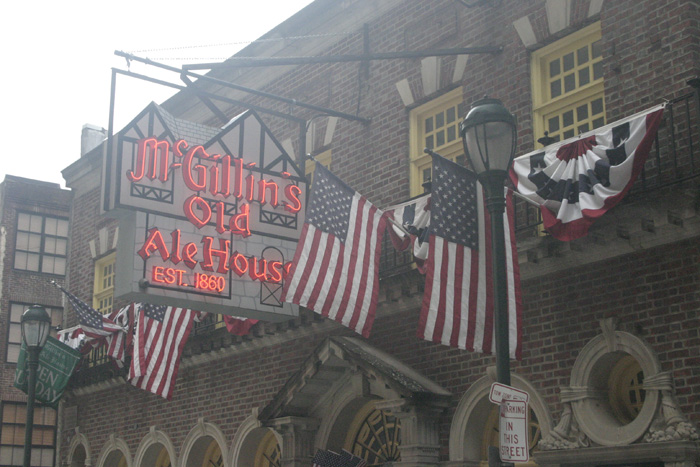 From New York City we move over to Philadelphia. Here, in 1860, an Irish immigrant named William McGillin founded his pub called The Bell in Hand. Eventually the name was changed to McGillin’s Old Ale House, and they’ve remained an important spot for locals and visitors alike since their founding. Like McSorley’s you’ll find a collection of artifacts that tell the story of the city. Many of them are signs from some of Philadelphia’s most famous businesses, long since gone out of business but kept alive on the walls of this bar. Don’t miss their extensive beer selection, or their great food.

Bonus – check out the original liquor licenses behind the bar. The oldest one is dated 1871.

Take a tour of McGillin's Ale House with this video. 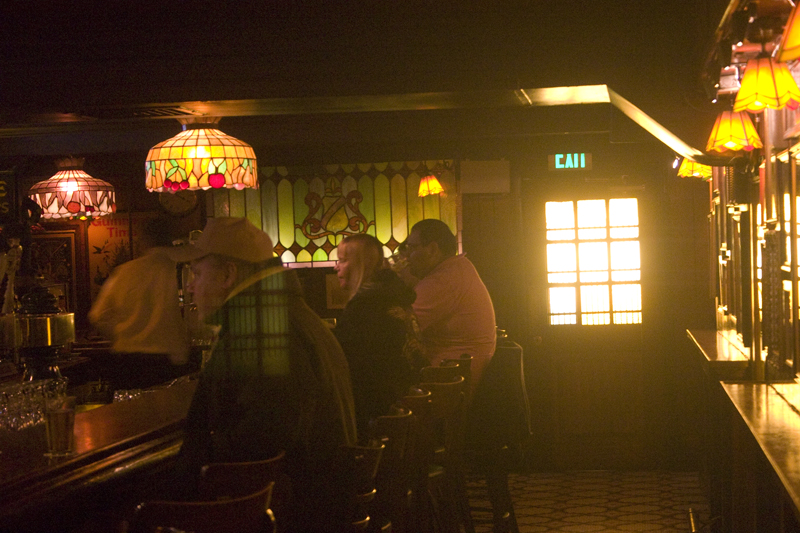 Not too far away we find our next spot in Atlantic City. Here, the Irish Pub, formally the Elwood Hotel, has been serving drinks since 1900. Inside you find a beautiful, all original Irish bar. On the walls are pictures of Atlantic City’s past, including pictures of all the boxers that have passed through these doors and most likely knocked down a couple of pints while they were here. Through paintings and pictures, you get a sense of how exciting this city was in the early 20th century. The Irish Pub was even a speakeasy during prohibition, and was raided by the feds when they decided to crack down on all the fun the city was having.

Bonus – the bar and hotel might be familiar to you from the monopoly board game, because it is the property at St. James Place and Boardwalk.

Take a tour of the Irish Pub with this video. 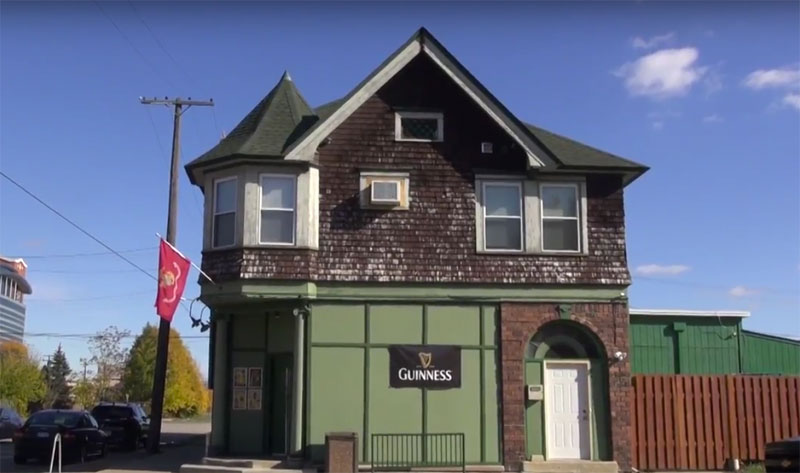 We’re heading to Detroit now, to the small area just outside of downtown called Corktown. It was named that because of all the Irish immigrants who settled here from County Cork Ireland. Here we find Detroit’s Oldest Party – Nancy Whiskey. Opened in 1902 this is THE place to party on Saint Patrick’s Day when you’re in Motor City. They were the first place in the US to import the well-known Irish Whiskey, Tullamore Dew, and they sell more of it than any bar in the U.S. It’s tradition to have a shot the first time you visit, so don’t miss yours when you come by.

Bonus – check out the phone booth found just inside the bar. Legend has it that it was used by Jimmy Hoffa to make his business calls since his office phone was bugged by the FBI.

Take a tour of Nancy Whiskey's with this video. 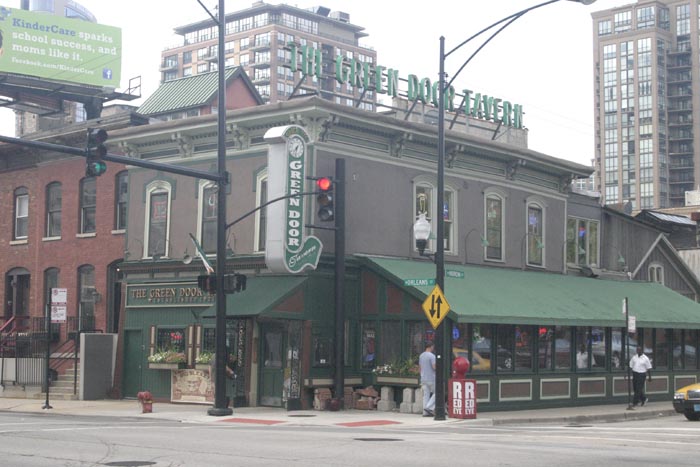 Our last stop takes us to Chicago, where, right in downtown, and in the last wooden structure allowed to be built after the great Chicago fire of 1871, we find the Green Door Tavern. Built after that notorious fire, this place started life as a grocery store, then a restaurant, and then finally a speakeasy in the mid 1920s. It was run and supplied by the Northside Gang – a gang composed of the children of Irish immigrants. Supposedly it was Dean O’Banion himself who ran the Green Door Tavern. That’s Dean right there. And this is his funeral after he was murdered by Al Capone – Dean was a popular man. The Green Door definitely a must see if you’re into historic pubs.

Bonus – Ask them to go downstairs and see the original speakeasy, furnished like it was back in the 1920s. Used for private parties now, this place was a nonstop party during prohibion.

Take a tour of the Green Door with this video.

So there you go, 5 of the oldest and most historic Irish Bars left in the United States. Be sure to visit one of them, or maybe all of them, if you ever get the chance.