Los Angeles is a bastion of the new cocktail movement. Just about every place in the area to get a drink is trendy with glowing lights and very expensive (but typically delicious) cocktails. But hidden in the concrete jungle are some genuine throwbacks – places that have seen the cities grow up and evolve.

This downtown classic is billed at the “first dive bar in Los Angeles” and to be honest, they’re probably right. The Golden Gopher reflects the pre-prohibition era with grace, but much of that is due to its complete renovation in 2004. They include an updated cocktail menu with trendy drinks, but most with nods to the period the Gopher hails from. 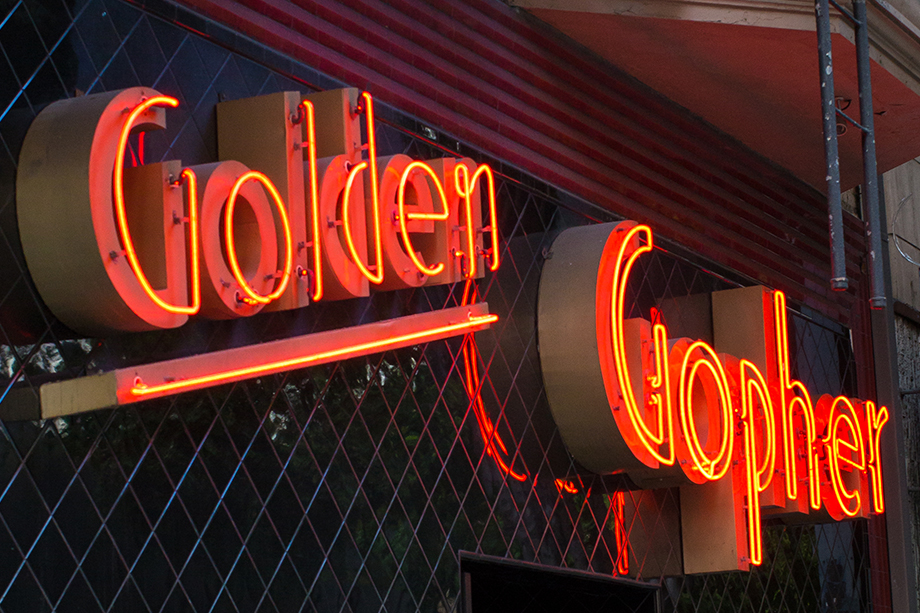 At the same time though, some are tongue in cheek glances to the reputation of this place. The Golden Gopher martini, for example, is Plymouth gin straight up with a cigarette served on the side, and the Low Life is a can of PBR with a well shot. In all, the ambience is a bit gritty, kind of like a grind joint in Vegas. That’s the patina of old age you just can’t replicate!

Also in downtown is this classic - Cole's PE Buffet. The P.E. stood for Pacific Electric and the building housed the main terminal for Pacific Electric’s train service (called Red Cars). The place was bustling until the 60’s, when LA finally dumped the trains in favor of the always-backed-up Interstate system. Now, ironically, the city wants to put the trains back in service. In any case this place is as authentic old Los Angeles as it gets. 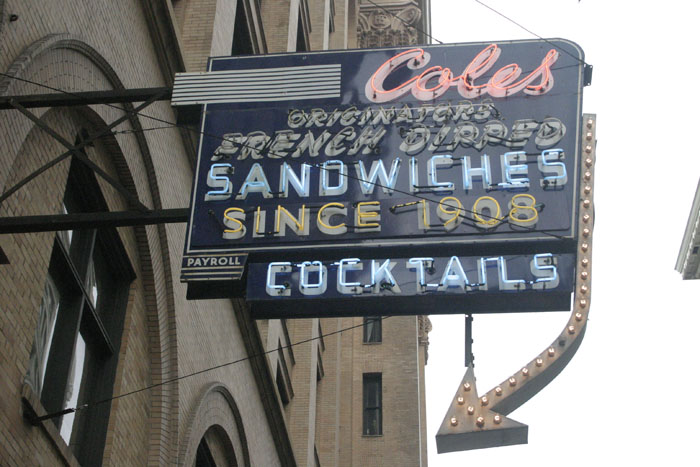 It’s been beautifully restored and stepping in is like stepping in to 1910. The bar program is all mixology, with expensive martinis and 20-ingredient cocktails. This place also claims to be the inventor of the French Dip sandwich, so be sure to try one when you stop by.

Our personal favorite is the Townhouse Venice and the Del Monte Speakeasy. This place was opened in 1915 when Venice California was originally created. In fact, when they laid out the plans for Venice, this lot had the label, “bar” on it already, so it was meant to be. In 1918 the 18th Amendment tried to put the Kibosh on the fun, so Menotti, the enterprising owner, disguised the place as a grocer and moved the liquor downstairs to the speakeasy (accessed only by an elevator at the time). 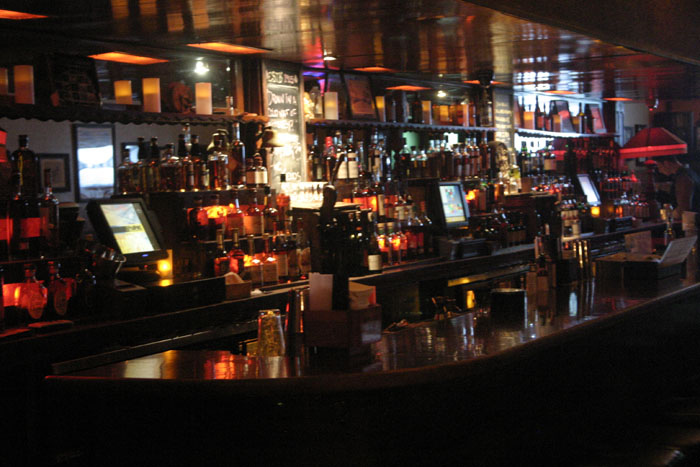 It of course went legit after 1933, and has been serving ever since. It’s seen some rough spots in its history – it was a dive and there were shootings – but has since been rehabbed by the current owner and is a beautiful example of what a period bar should be. It exudes class and makes some of the best drinks in the area.

Established in 1924 as a barber shop/pool hall, Joe Jost’s is a Long Beach icon. It claims it is the oldest continually serving tavern west of the Mississippi. That’s questionable to say the least, but what isn’t is its status among locals. This place is legendary, and the people that frequent the bar absolutely love it. According to their history they didn’t begin selling beer until after prohibition ended, meaning that technically as a bar it didn’t exist until 1933, but that’s okay because this is one of the few, family owned places left around. 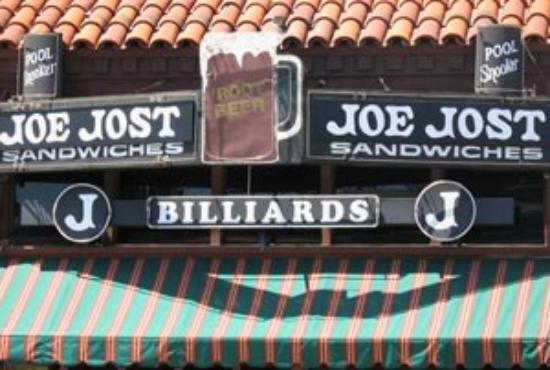 The Hungarian immigrant, Joe Jost, passed the tavern down to his son, who then passed it to his. There aren’t a lot of those places left. They’re known for insanely cold beer – keeping their kegs at 29 degrees (they even have a “keg cam” on their website to display the current temperature, at time of writing it was 29.2). They also have a varied selection of bar food, including classics like pickled eggs.

Another tavern to be build close to the beach – Manhattan Beach, in fact – is Ercoles Bar. The place is a dive, but a beloved dive for all the reasons that dives are so well loved. It is cheap, it serves only the basics (think greasy cheeseburgers and cold PBR) and they only accept cash. But the food, as it is, is very good and the cold beer on a hot LA day is much appreciated. 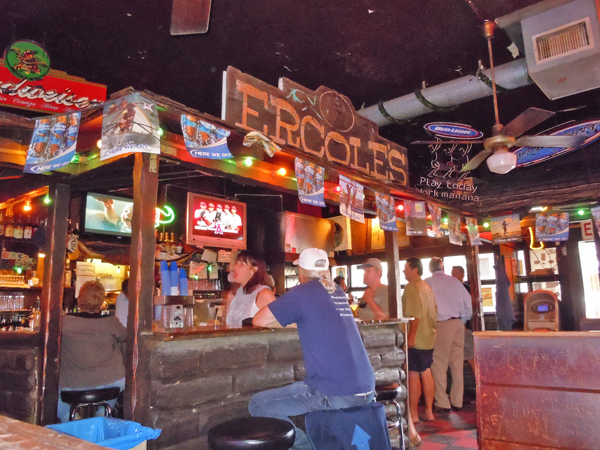 The staff is also friendly and warm, as are the patrons, mostly locals until late at night when people in their 20s and 30s turn up before or after hitting clubs or local trendy restaurants. There is pool, many well-worn booths to slide into, and small bathrooms. But if you’re within the area at all a trip here is definitely worth your time!